The question regarding is hemp oil legal has been muddied over the past several years, with so much misinformation swirling around CBD products, hemp farmer regulations, and the THC content found in products derived from hemp. There is also confusion regarding the differences between marijuana and hemp, causing people to use the terms CBD and THC interchangeably, but these chemical compounds are very different.

While federal law still has a hold on the legality and classification of CBD products to some extent, the new Farm Bill is making major changes to growth regulations surrounding hemp and the legality of products derived from hemp, including hemp oil.

The House and Senate Agriculture Committee met on November 29th, 2019 to discuss the new Farm Bill. The terms of the previous Farm Bill of 2014 had two principal expiration dates: September 30th and December 31st.  With the signing of the new Farm Bill act, which will go into effect one year after the expiration of the 2014 Farm bill, the future of industrial hemp looks much brighter than it did just four years ago.

Is hemp oil legal? Yes. The president of the United States signed off on the new Farm Bill on December 21st, 2019, bringing about a wide range of changes that will allow the use of hemp and products derived from hemp in all fifty states, to be legally farmed and sold as long as the hemp itself has been grown by a licensed farmer and the THC content in the hemp-derived products in 0.3% or less.

These major changes in the hemp industry will now also equal a boom in the farming industry when it’s needed the most. Additionally, hemp crops will now be insured at the federal level.

So, what changes were made exactly? Where does this leave the legality of hemp oil or other hemp-related products? What changes can we anticipate and when?

Read on to find out.

If you’re familiar with the Farm Bill act of 2014, then you know president Obama signed a bill that gave the go-ahead for pilot programs to grow hemp crops. Research permits were issued to farmers under state departments of agriculture and research facilities, allowing farmers to grow and cultivate Cannabis Sativa L., on the condition that the plants did not contain more than 0.3 % of THC. Keep in mind, even with the signing of the Farm Bill,  during this time hemp was still on the CSA list of illegal drugs. 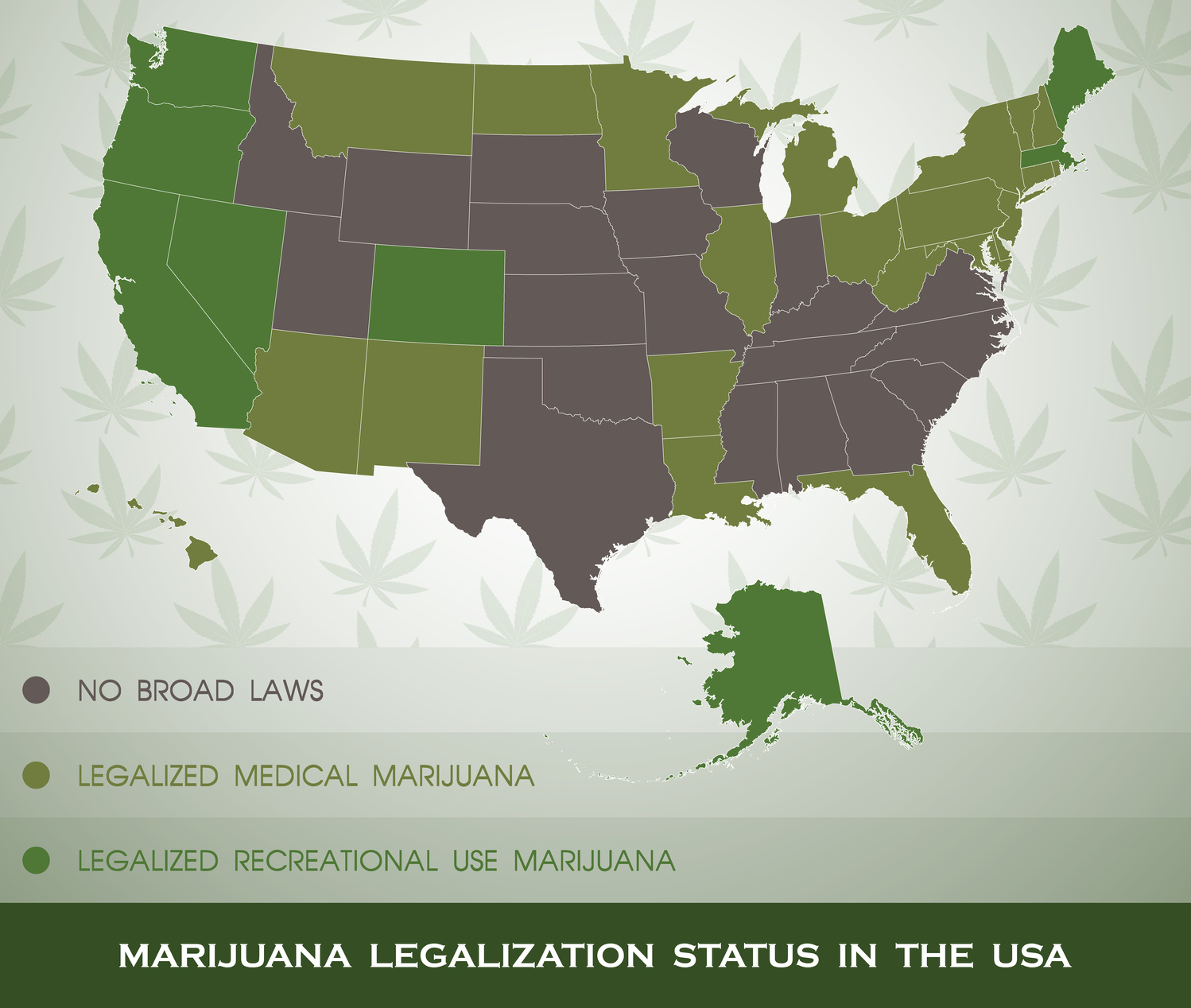 In several ways, the hemp plant will now be treated much like other types of agricultural commodities under the new 2018 Farm Bill. In fact, there are many provisions of the bill that will include changes to current agricultural law, now including hemp.

Under federal law, CBD still remains a schedule 1 substance in certain circumstances. What the Farm Bill does is create an exception to the schedule 1 classification. The bill will ensure that CBD that’s derived from hemp will be legal if the hemp has been grown by a licensed grower under conditions that are consistent with the association of state regulations, federal regulations and in a manner that’s consistent with the Farm Bill. If the hemp oil does not meet these qualifications then it will still be considered a schedule 1 substance under federal law, making it illegal. However, pharmaceutical-grade products that are FDA approved are excluded from these restrictions.

The revision of the State Farm Bill will not change that. But with a reform of the hemp policy under the Farm Bill, cannabis reform on a federal level may be possible in the future.

The changes made to the new Farm Bill have expanded the definition of hemp to include CBD oil, extracts, seed, salts, isomers, acids, and salts of isomers. Mitch McConnell, the Senate majority leader has helped to make laws involving hemp more tolerant.

The signing of this bill removes hemp from the CSA’s list of illegal drugs, now classifying hemp as an agricultural commodity, legalizing the production of hemp in all fifty states. The new law will now allow local vendors to legally sell raw hemp and products infused with CBD oil, eliminating many of the challenges local vendors faced with the previous 2014 Farm Bill.

What Provisions of the 2014 Farm Bill Act Remain?

It’s no secret that major changes are coming with the Farm Bill act of 2018, but what changes can we really expect and does the new Farm Bill make hemp oil legal all over the country?

To sum it up, the new changes that will take place one year after the signing of the new Farm Bill include: 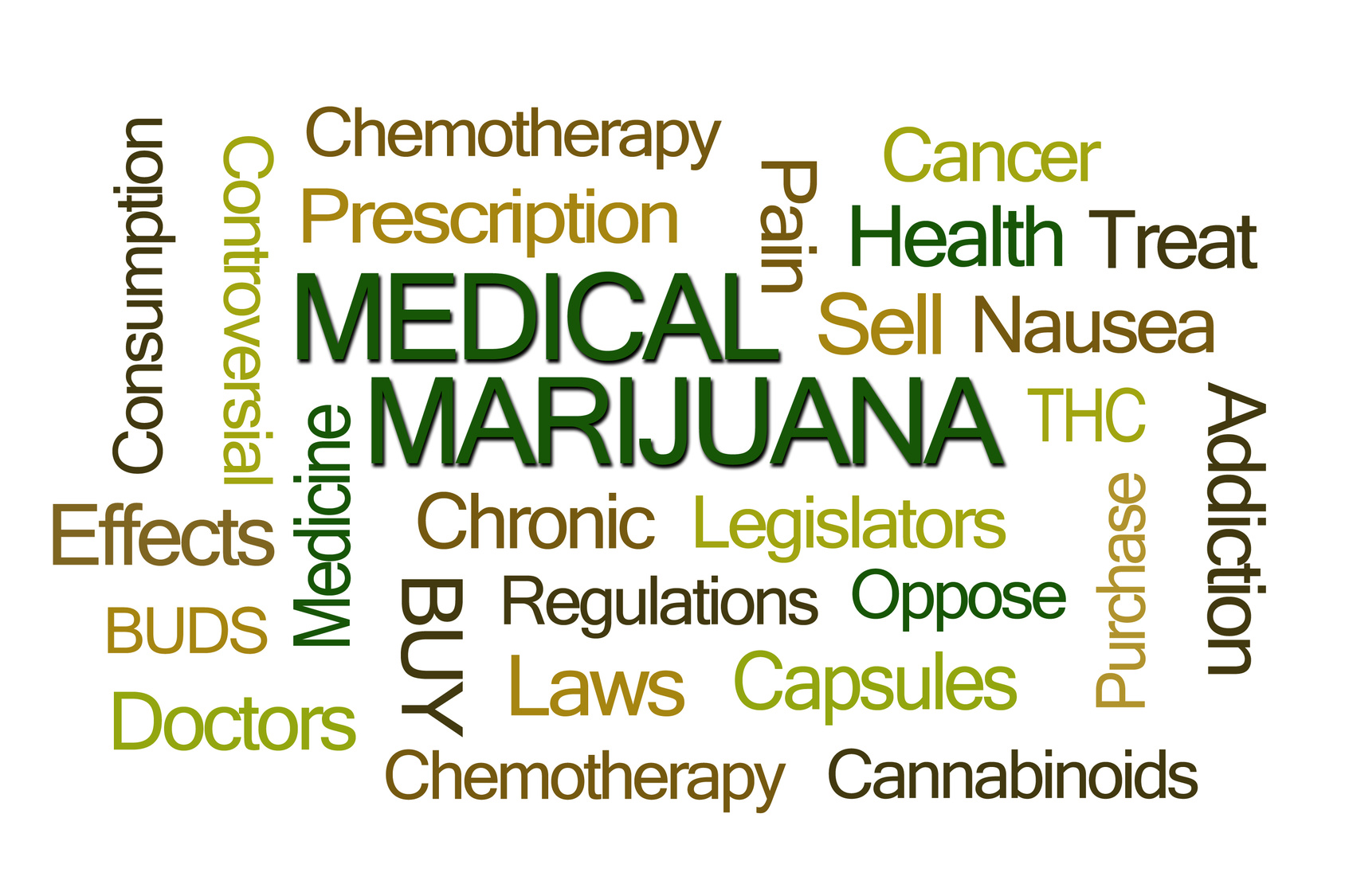 Are CBD Oils and Creams Legal?

Yes. CBD oil and any hemp-related products are legal, as long as the hemp has been grown by a licensed farmer who follows hemp growth regulations. This means the hemp and products derived from the hemp must not exceed 0.3% THC content.

Products such as Alpha Natural Help Hemp Relief is a highly recommended product that follows the strict hemp production guidelines, ensuring it’s not only safe to use but legal to purchase.

Yes. In the medical field, CBD is often recommended for patients with a cancer diagnosis who are undergoing radiation or chemotherapy treatment. CBD oil can help to soothe many side effects of these powerful treatments including muscle pain, nausea, vomiting, anxiety, and insomnia.

To learn more, click here to read our article on CBD nausea and vomiting.

Can You Legally Grow Your Own Hemp?

No. In order to grow your own hemp, you must have a state-issued license. This involves the strict THC content guidelines that must be adhered to under the Farm Bill. Products derived from hemp must not contain more than 0.3% of THC.

Is CBD Oil Legal on a Federal Level?

CBD oil and other products that are derived from hemp oil are no longer considered a schedule 1 drug. However, if the THC content of the CBD oil goes above 0.3%, then yes, it is considered illegal on a federal level.

Is Marijuana Legal in Every State?

As of late, there are ten states that have the marijuana plant in their legal list for recreational use. This is mainly due to the fact that there have been dozens of recent studies backing up the beneficial effects of THC, cannabidiol (CBD) and other substances found in this controversial plant. The legal policies for marijuana widely vary from state to state and even in the states where CBD and marijuana are prohibited, there are ways to get the oil for medical purposes under strict control.

Is hemp oil legal? Yes. As long as the hemp oil was created from hemp crops grown by a licensed farmer and it contains 0.3% THC or less. If the hemp oil exceeds the 0.3% THC content, then it is considered illegal.

The new Farm Bill is changing the future of hemp, how it’s grown, and how it’s used. These major changes can allow CBD sellers and manufacturers to rest easy, knowing their products can now be sold and shipped all over the country.

CBD users, hemp growers, and private vendors have waited decades for this Farm Bill. Hemp oil no longer has the stigma it once did, as a drug that was basically interchangeable with THC. Instead, researchers and medical professionals now have a better understanding of the benefits associated with the best CBD oils, and other hemp-related products.